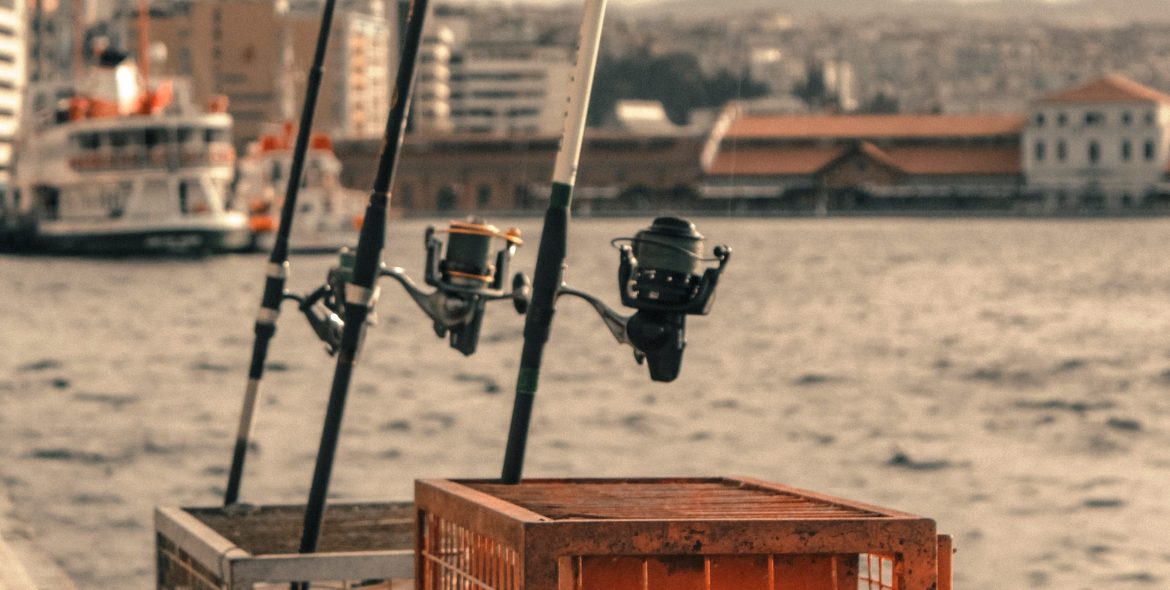 SALEM, Ore.— Anglers with the two-rod validation will be able to use two rods in the lower Willamette River beginning on March 1, under a temporary rule adopted by ODFW.

Fishing for sturgeon remains restricted to the use of one rod per angler.

Two-rod validations cost $28 for both residents and non-residents. Licensed anglers who purchase the validation can use two rods wherever regulations allow them, which is primarily in ponds and lakes. When possible, ODFW extends the validations to specific streams like it did under this temporary rule.

Kids under the age of 12 do not need a validation to use a second rod in areas where two rods are authorized.

For the latest fishing regulations, see the Fishing Report for your Angling Zone in ODFW’s Recreation Report. 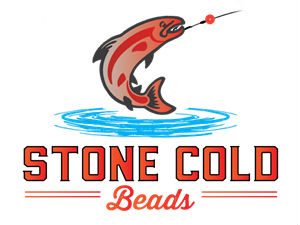 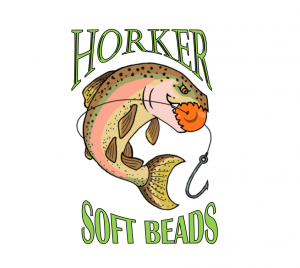 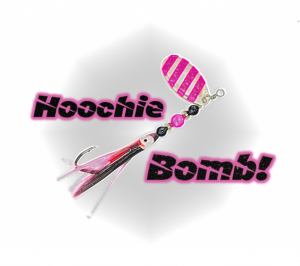